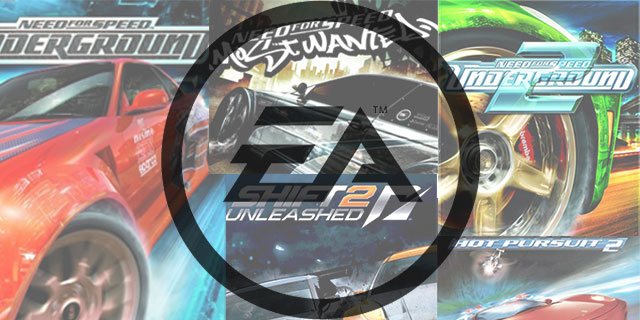 Need for Speed is a racing game which have lots of fans even after a lot of years that it releases. This game’s first version was released by Electronic Arts in 1994. The current fans of the game were not even born in those years. Since 1994, the game continued to be developed. In this article, I am aiming to give a brief information  about best Need for Speed game. 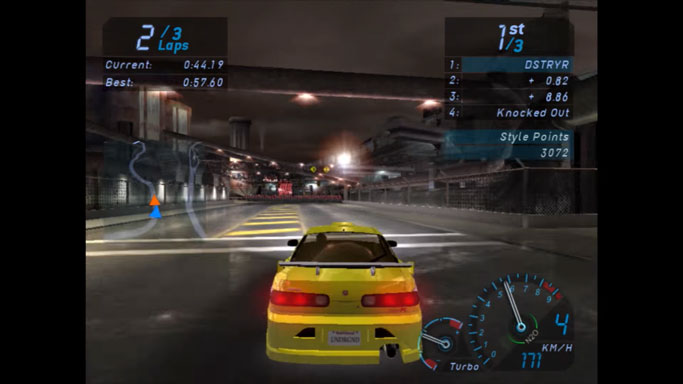 Underground released by Electronic Arts in 2003. This year nears to Fast and Furious’s releasing date. This movie has big impact on the game. Because after Fast and Furious released in 2001, underground car scene become famous by the eyes of the audience. Besides the movie’s impact, the game brought many new features to Need for Speed Universe. This is the first game that uses THX technology within this game series. Game provides gamers to modifying their cars. Furthermore, it is the first game with a script in a series. Thus, it is not surprising to it has an important place in the hearts of the players.

Hot Pursuit 2 is the sixth game of this series. It released in 2002 as a continuation of the Need for Speed 3: Hot Pursuit (1998). This game catch players with its exotic cars and tropical environment. Also, like whole Need for Speed games, Hot Pursuit has an amazing playlist that includes songs from the bands like Bush, Rush and The Humble Brothers. 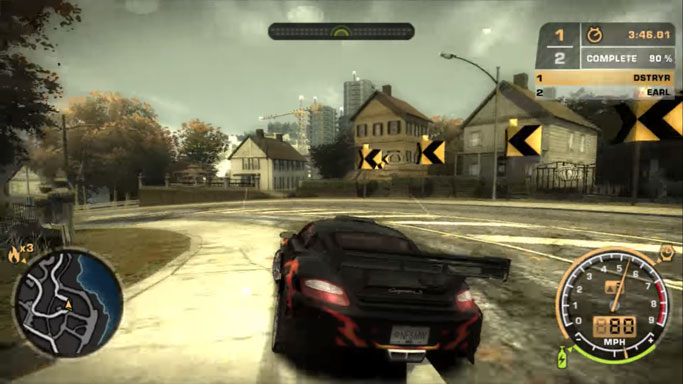 #3 Need for Speed: Most Wanted

Shift 2 is a magnificent game which aiming to give players a sense of simulation. The game released as a seventeenth version of the Need for Speed series in 2011. It has three new features to build that simulation experience that I aforementioned. These features are night-time racing, autolog and an in-helmet camera. Game catches players with graphics that far beyond it’s time. Thus, I personally recommend this game for players who paying attention to game design. 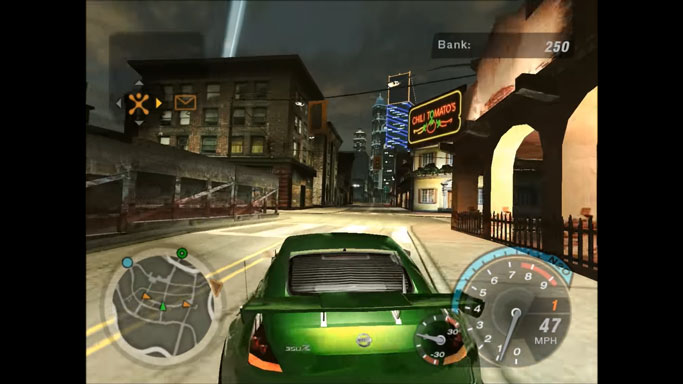 This is another Underground that achieves to place our top 5. This is the eight game in this series that released in 2004. However, this is still counted as best by players who loves nostalgia. Also, we must mention game’s commercial success. In this term, it is breaking the sales record in United Kingdom. Comparing with the other Need for Speed’s game has the most customization. Furthermore, the game has a wide range of playlist. Thus, players are not forced to get bored by listening to the same songs all the time.

If you don’t read our Top 10 Online games, we suggest to read. 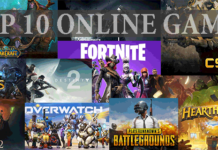 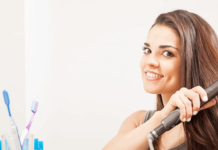 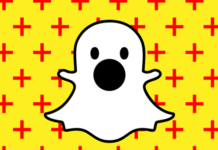 How to Uninstall Snapchat Update

This website uses cookies to improve your experience while you navigate through the website. Out of these cookies, the cookies that are categorized as necessary are stored on your browser as they are essential for the working of basic functionalities of the website. We also use third-party cookies that help us analyze and understand how you use this website. These cookies will be stored in your browser only with your consent. You also have the option to opt-out of these cookies. But opting out of some of these cookies may have an effect on your browsing experience.
Necessary Always Enabled
Necessary cookies are absolutely essential for the website to function properly. This category only includes cookies that ensures basic functionalities and security features of the website. These cookies do not store any personal information.
Non-necessary
Any cookies that may not be particularly necessary for the website to function and is used specifically to collect user personal data via analytics, ads, other embedded contents are termed as non-necessary cookies. It is mandatory to procure user consent prior to running these cookies on your website.
SAVE & ACCEPT